Technopark
Chhavi Dharayan is running for middlesex country for two decades now.
Chhavi Dharayan works for an IT consulting firm and is actively involved in the community. She is the committee women of district 75 in Edison. She has been associated with non-profit organization. Federation of Indian Associations (FIA) and served the organization in the capacity of Joint Secretary (2014, 2015), Secretary (2016, 2017), Vice President (2018). She also served as the Chair person for Dance Pe Chance (Dance Competition Organized by FIA) in 2015, 2016, 2017 and 2019
(2021 Election Vote for Chhavi Dharayan) 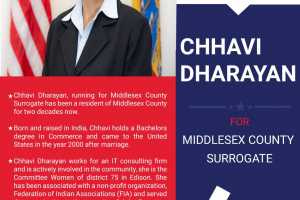 When you call, don't forget to mention that you found this ad on TPBAZAAR.COM 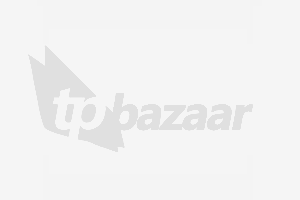 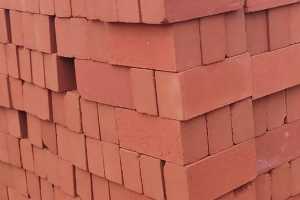 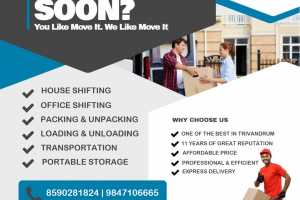 ₹ 1,000
To advertise your business here, send a mail to [email protected] 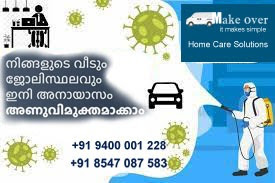 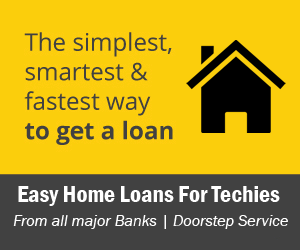 The dedicated market place for techies for buying & selling among the techie community.